Learn how Kelsey built her skills, left the classroom, and landed a new instructional design job. 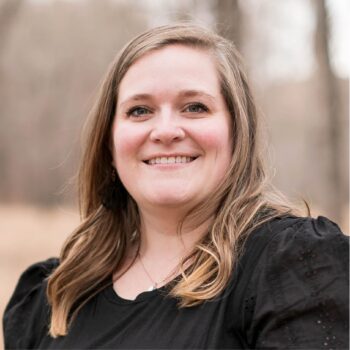 Connect with Kelsey on LinkedIn

Kelsey knew she needed to focus on upskilling and reskilling herself after she interviewed for an instructional design position at a local credit union and didn’t get the job. While Kelsey was one of the top two candidates for the position, after reaching out to the hiring manager for feedback, she learned she was passed over for the other candidate with more instructional design experience.

While it was a disappointing letdown at the time, it lit a fire under Kelsey to start working on her skills and developing her portfolio. Kelsey knew that if she wanted to successfully land her first instructional design job, she needed to focus on building upon the already strong foundation of skills she already had from her 9 years of experience working as a teacher.

This led Kelsey to The eLearning Designer’s Academy, where she could focus not just on refining her portfolio, but also on building the tangible skills that she knew hiring managers were looking for. She also wanted a program that would work with her busy schedule.

“What attracted me most about Tim’s program was its focus on the whole eLearning design and development process. It wasn’t just about building a portfolio or learning Articulate Storyline—I was able to learn how to apply adult learning theories, manage projects, write storyboards, and everything in between.

Also, because the course is self-paced, I was able to work through the content and assignments on my own schedule, but also get support and feedback during the weekly Zoom hangouts and 1:1 time with Tim.” 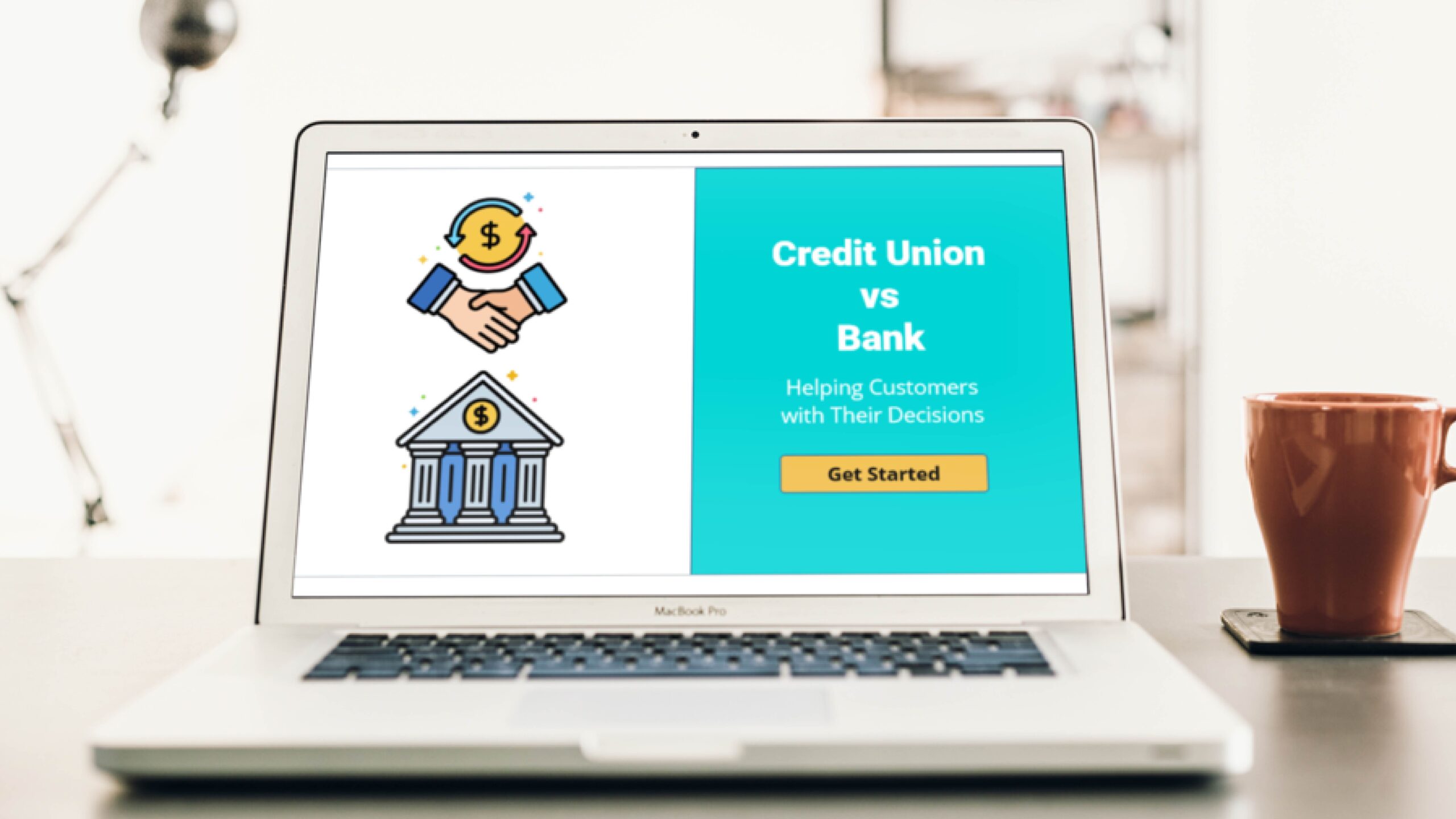 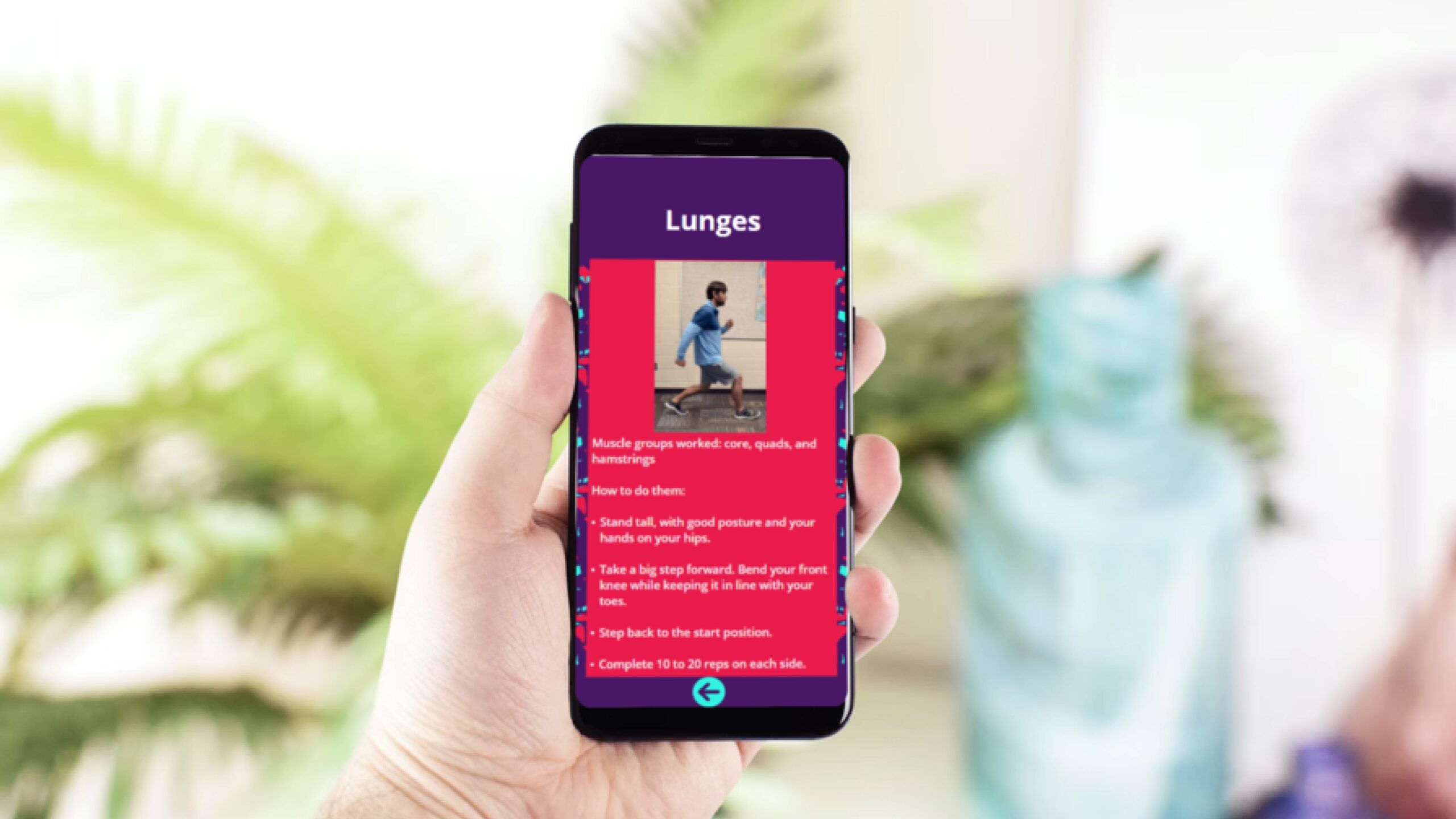 During Kelsey’s time in the program, she focused her efforts on designing and developing a course in Articulate Storyline, which she could showcase in her portfolio. Her previous interview with the local credit union inspired her to create a scenario-based course to help credit union employees explain the benefits of joining a credit union rather than a traditional bank.

After Kelsey finished developing her flagship project and portfolio, she started applying for jobs. As the school year was coming to an end, she knew she wanted to be able to land a job before resigning her contract for the next school year. So, Kelsey started using her one-on-one time with Tim to prepare for the interview process.

“Beyond the course content, the 1:1 time with Tim really helped me feel confident in my newly-developed skills and portfolio. While I was disappointed when I didn’t land that credit union job the first time around, looking back on it, I really wasn’t ready for it. Tim’s feedback and coaching helped me feel ready to start tackling interviews once again.” 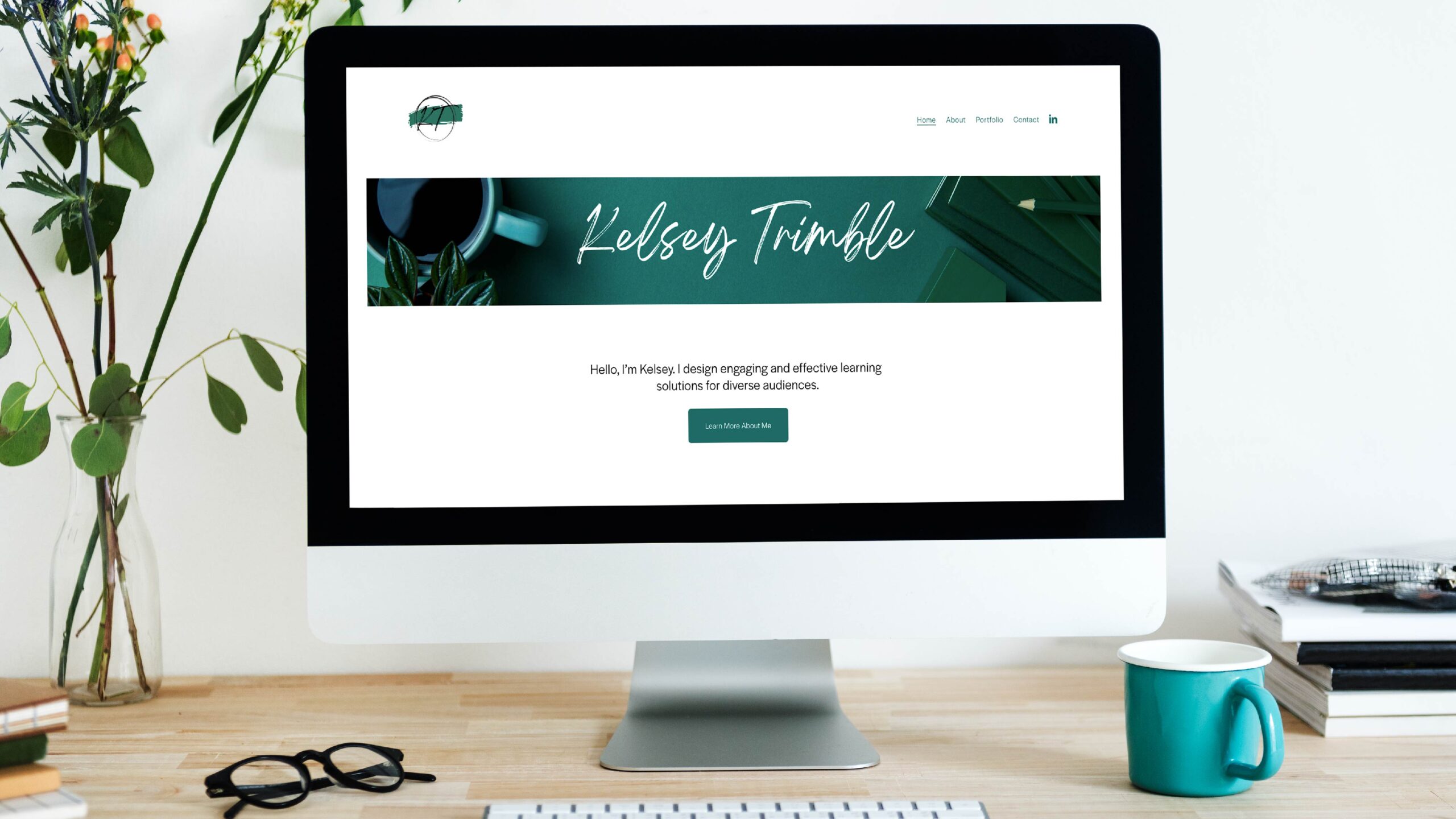 As fate would have it, during this time, the same credit union Kelsey had previously interviewed with had just posted the same instructional design position. So, Kelsey leaped at the opportunity and reapplied. While she was still nervous, the biggest difference this time around was that Kelsey was able to confidently showcase her skills and explain her instructional design process. She no longer felt stretched trying to relate her past experience as a teacher to the world of instructional design—she now had the actual skills to demonstrate it.

Ultimately, Kelsey’s efforts paid off in the long run when the credit union eagerly offered her the instructional design job she interviewed for and failed to land previously. And while Kelsey’s journey started off with what seemed like a disappointing setback, it pushed her to work even hard to build her skills and portfolio.

Kelsey’s story proves that hard work, dedication, and persistence is a winning formula for career success.

See How Tim Can Help You on Your eLearning Journey Today

”The eLearning Designer's Academy gave me the confidence and skills I needed to pursue my passions in this industry. If you are looking for a program that provides great lessons and practice projects and an outstanding community to collaborate and bounce feedback on, this is the program for you. I gained so much confidence talking to others that are in similar positions like myself, as well as gaining valuable feedback from IDs on how to best prepare myself for my future career. The eLearning Designer's Academy checked all the boxes on my list for the program that best fit my needs for my learning and career goals.

Ready to Grow Your eLearning Career?